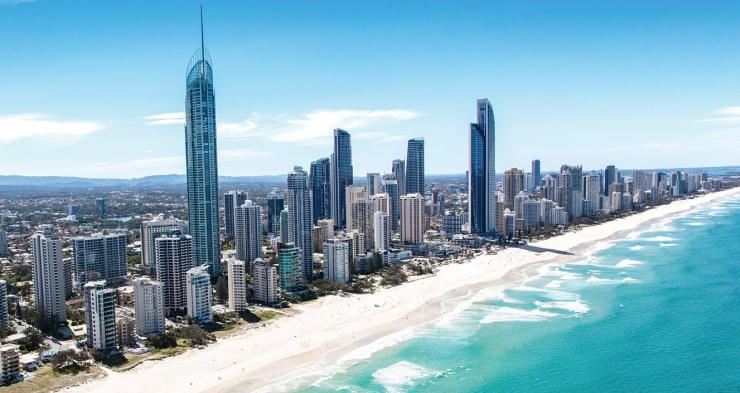 The pristine shores and the undeniably memorable view of the sunset entices more and more people to make a move to the ever illustrious Gold Coast. As one of the most sought after places in the world, you can bet that Gold Coast’s real estate industry is more booming than ever. There are many suburbs to choose from in the area but there are a few standouts among the rest.

Property specialists of realestate.com.au recently conducted a survey to see which suburbs in Gold Coasts most house hunters are eyeing to become a part of. According to the website’s chief economist, Nerida Conisbee, the results of the survey were not at all exciting. Exactly how did the suburbs fare during the study?

At the top of the list, and obviously the most sought-after is Palm Beach which garnered an average of 4366 views per listing in 2019. According to Conisbee, people have always loved the laid back appeal of Palm Beach. More specifically, people can’t help but be in awe of the suburb’s picturesque beauty which often been the star of Gold Coast.

Following Palm Beach are Burleigh Heads with 4322 views per listing and Tallebudgera Valley with 4159. At the bottom of the top 10 list are Mermaid Waters with 3118 views, Coolangatta with 3053 views and Varsity Lakes with 3023 views. It’s worth noting that the numbers from the research aren’t that far apart as well.

Of course, while the numbers are very impressive, the website is quick to tell that the data doesn’t exactly measure the number of people who are buying in the Gold Coast area as some are doing what the experts call “daydreaming.”

According to them, some of the views include people who are simply browsing or dreaming about their ideal homes. The 2019 Property Seekers Report says that more than 3.4 million Australians call themselves property dreamers. As per Conisbee, these are people who are looking at properties simply for fun. Whether or not they buy eventually will be all up to them in the future.

What we can get from the data though is that Gold Coast remains to be one of the top spots in the land down under and it all has something to do with its picturesque views and relaxed appeal. Considering how the world is becoming more competitive and stressful, we can expect more people to eye houses in Gold Coast.